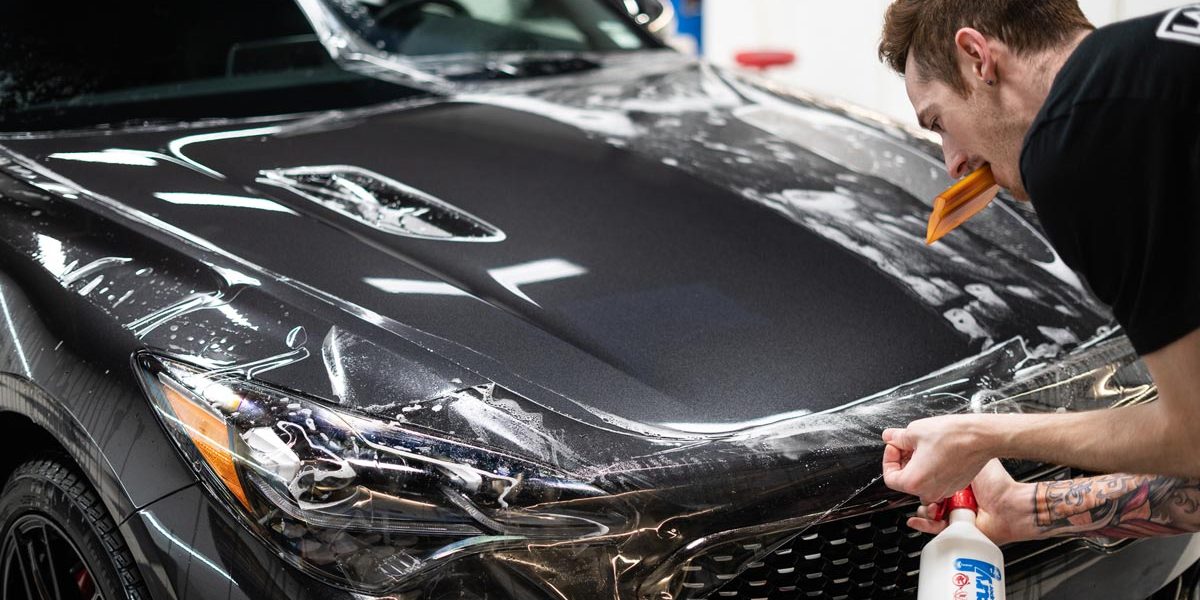 What Paint Protection Film Should I Have Installed?

Paint protection film for new cars is important in preserving the paint and its value. However, which film should you have installed? Many customers may find it difficult to understand what it means to “3M” their vehicle. The “3M” they are referring to is actually paint protection film. It is a clear, durable film that protects against rock chips. Older technology such as the previous variations of 3M tend to yellow, crack and fade over time. Many car dealerships in the past used 3M film to up sell to their customers and install at their dealership. You’ll notice vehicles that have the old 3M installed from the early 2000’s will now have very discoloured and cracked film. It is is incredibly difficult to remove, but a necessary evil to replace.

What Do We Use at Liberty Autoworx?

There are many companies that can install paint protection film for new cars. At Liberty Autoworx, we choose to install what we consider the best in the market for self-healing paint protection film. It is widely known that the XPEL software called DAP and it is the best software in the industry. The software has precision cut patterns to minimize the amount of hand cutting necessary.

XPEL Paint Protection Film protects the surfaces of your vehicle from damage caused by rocks, gravel, salt or insects. It is a virtually invisible urethane paint protection film. XPEL ULTIMATE PLUS is fade-resistant so it will not yellow like lower grade films. In addition, the XPEL clear coat is self healing. We eliminate swirls and fine scratches in the film with heat. The film has a 10 year manufacturer’s warranty against yellowing, cracking, staining, and hazing, and reimburses both film and labor in the unlikely event of a failure.

We use XPEL Ultimate Plus film which is XPEL’s best film on the market. We start by preparing the vehicle properly by washing it thoroughly and using a clay bar to rid the surface of any contaminants prior to install. All dirt and debris are removed from the cracks and crevasses. All edges are wrapped wherever possible to make the installation as seamless as possible. This will also cover the most surface area to prevent any rock chips.